Learn more about the muscles of the posterior abdominal wall in this tutorial. 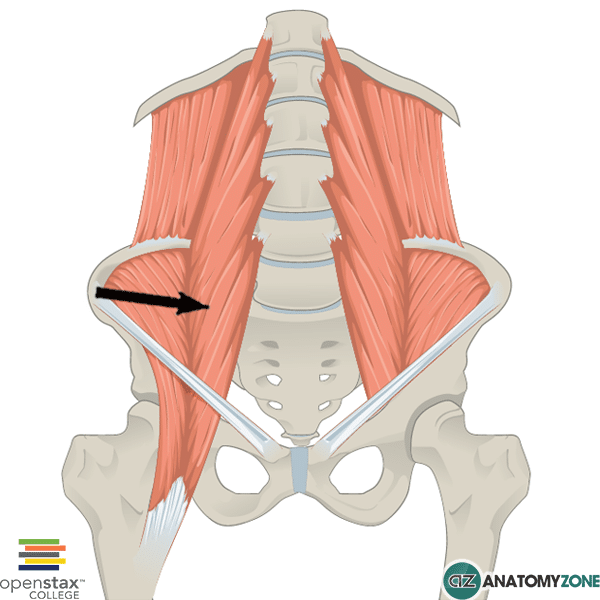