You can learn more about the muscles of the posterior compartment of the thigh in this video. 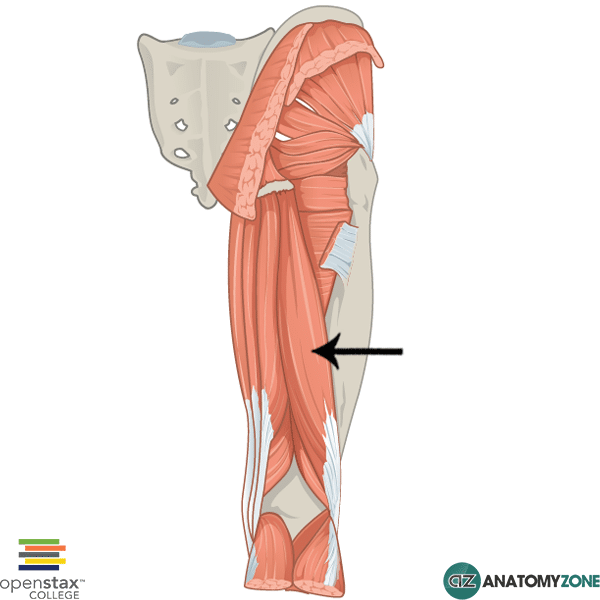